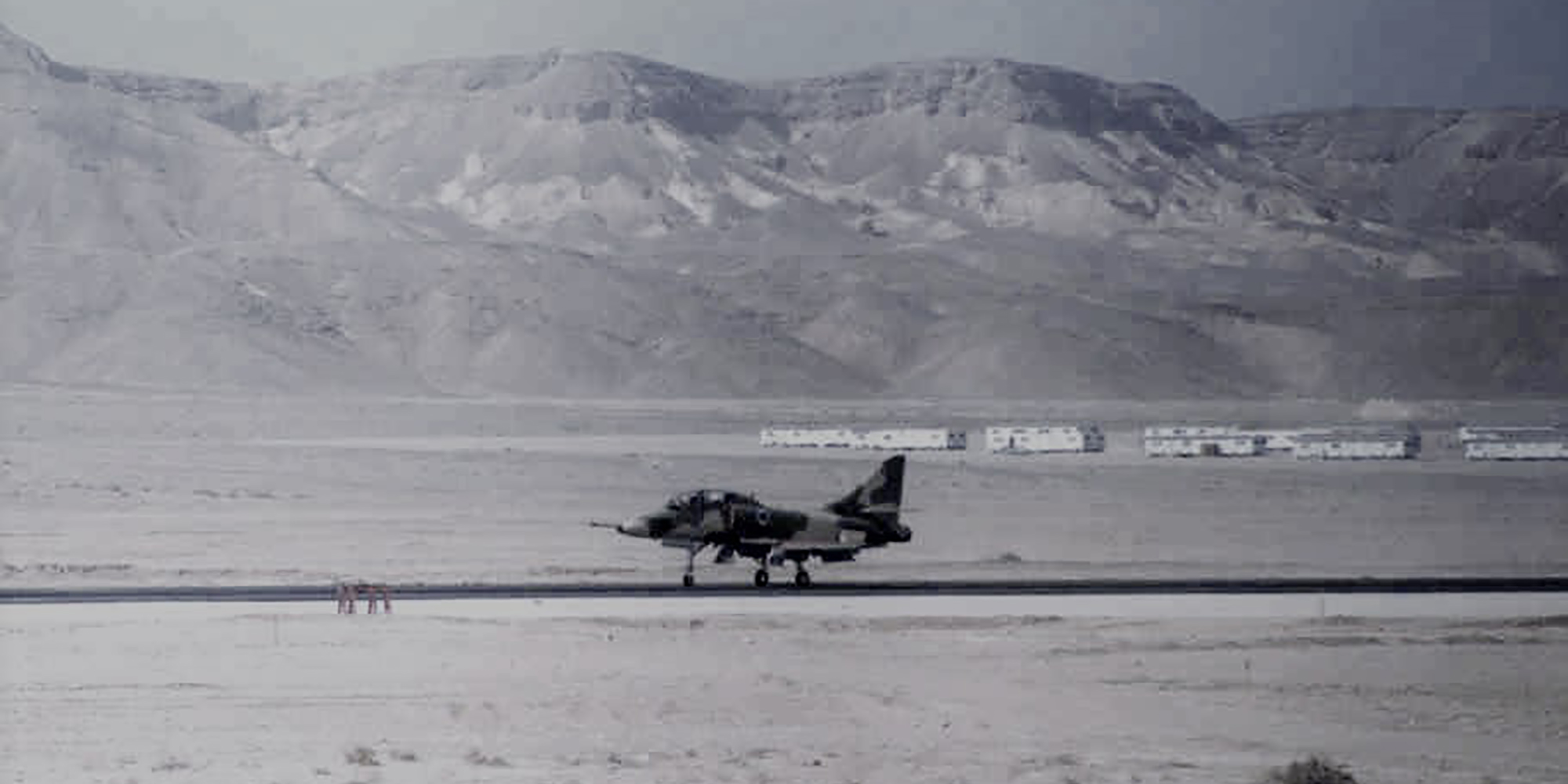 Perini Management Services, Inc. was originally formed as Perini International in 1975. Our first significant project was leading a joint venture in the design and construction of an entire tactical airbase in the Middle East.

Perini followed this up with several other projects in the Middle East and then began a series of projects for the U.S. Department of State at embassies and consulates throughout Africa and South America, including the construction of a new embassy in Caracas, Venezuela.

In the mid 1990’s Perini was awarded an Indefinite Delivery/Indefinite Quantity (IDIQ) contract from the U.S. NAVY for contingency projects in support of emergencies related to natural disasters, humanitarian needs, and the peacekeeping efforts of the U.S. government, and two other IDIQ contracts in Guam. In 1997, our company name was changed to Perini Management Services, Inc. (PMSI) to better reflect our focus on managing these multiple task-order type contracts for the government.

Our in-depth international experience, combined with our rapid response contingency experience with the Navy, contributed to PMSI being well positioned to support the U.S. Army Corp of Engineers for work in Afghanistan and Iraq. PMSI was one of the first U.S. firms to work in both countries where we delivered more than $1.4 billion worth of design-build projects from 2003 through 2014.

During the same timeframe, PMSI established a separate group to provide construction completion services to major U.S. sureties nationwide. We have now completed more than 200 projects worth over $350 million, encompassing a wide variety of trades. Over the years, the surety services group has been integrated with our federal services staff that now mobilize throughout the country for a variety of federal clients, including the National Park Service, USACE, U.S. Air Force, U.S. Navy, and the Department of Homeland Security.

Meanwhile, our international work continues with several large projects currently ongoing in Saudi Arabia and Uruguay. The common thread of PMSI operations is our success and expertise in delivering complex projects in remote or otherwise challenging locations or circumstances. From installing new electrical service underground at Carlsbad Caverns National Park, to constructing emergency communications towers on remote mountaintops in Alaska, to renovating the U.S Air Force Academy Cadet Field House without disruption to their athletic schedule, PMSI has a reputation for “getting it done”.